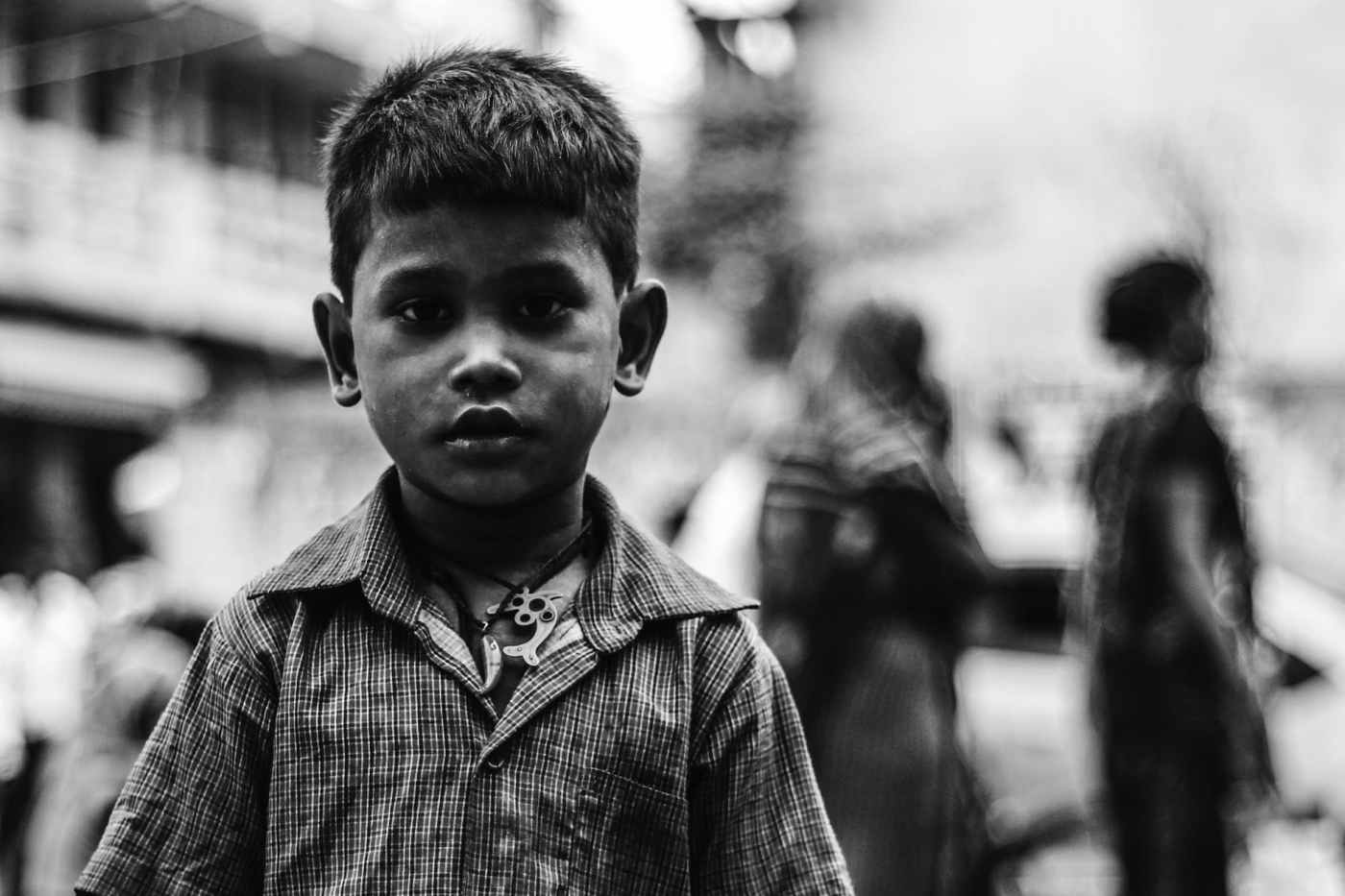 In 1932, Gladys Aylward had finally made it to China to serve as a missionary. But now she was alone and grieving the death of her friend and fellow missionary, Jeannie Lawson. Jeannie and Gladys had started an inn for mule drivers, providing a shelter to eat, sleep, and hear stories of Jesus. But now, Gladys had to figure out how to pay for the inn on her own.

And then the Mandarin of Yangchen arrived, accompanied by a grand escort, at her humble inn. He explained the government decreed to end the centuries-long practice of footbinding (where a woman’s feet were tightly and painfully bandaged from infancy to prevent them from growing). But he needed a foot inspector. The inspector had to be a woman so she could examine another woman’s feet without scandal—to visit the districts and enforce the decree. This was not what Gladys had come to China to do, but she recognised she had been blessed with a remarkable opportunity to spread the Gospel and provide the income to keep the inn open by taking this new position.

A couple years later, the Mandarin summoned her assistance again. A prison riot had broken out, and she was asked to help quell the riot, because “those who trust in Christ have nothing to fear.” Gladys was able to calm the men, hear their needs, and advocate for a prison reform.

These are just two examples of the many opportunities where Gladys said “yes” to God when He called her to new beginnings. What is inspiring for me about Gladys is her willingness to embark on a new work for God whenever He led her to do something—no matter how scary, unexpected, or outside her original plan.

Gladys Aylward went on to make quite an impact on those she ministered to in China. She adopted two orphans, worked to bring reform to prisons, led more than 100 orphans over the mountains to safety when their village was bombed by Japanese forces, and founded the Gladys Aylward Orphanage in Taiwan where she worked until her death in 1970 – a true hero of the faith.

Throughout our lives and service, God calls us to new beginnings. These may be small, or they may be huge undertakings that feel daunting. Sometimes, the new beginning will occur in our work, or maybe in our relationship with the Lord as we grow more like Him. When we struggle with our own anxiety, stubbornness, or insecurities in saying “yes” to God’s call, we must pause to realign our trust in God, not in our own plans. Remember, He goes before us.

As we celebrate the start of 2017, and anticipate the new beginnings God will bring our way, let’s equip ourselves to be ready. We do this by seeking God in prayer, dreaming big, resisting being overworked and distracted so we can be alert to the needs around us, letting go of the past, rejecting fear, and being sensitive to God’s step-by-step direction.

May we be inspired by Gladys’s example, and make 2017 the year of saying “yes” to God as He calls us to new beginnings.

“See, I am doing a new thing! Now it springs up; do you not perceive it? I am making a way in the wilderness and streams in the wasteland” (Isaiah 43:19, NIV).